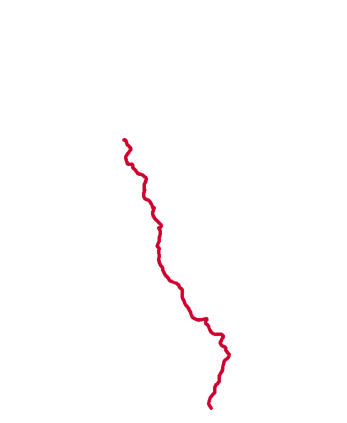 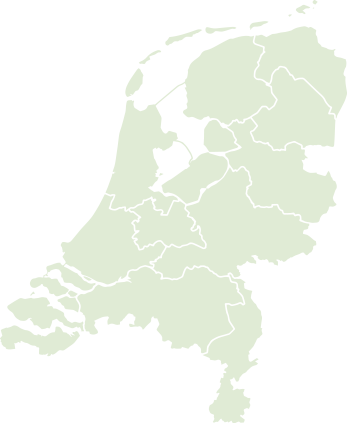 Attention: The current LF network will be transformed in the coming years into a series of iconic LF routes. This LF7 route will be deleted in the course of 2021. The signposting in the field will disappear.

Cycling alongside waterways is one of the most enjoyable ways to explore the flat landscape of the Netherlands. Particularly because the clouds in the skies create stunning reflections in the water, because of the wide panoramic views from the dykes or because the landscape always shows itself from a different angle along the winding rivers. The LF7 Oeverlandroute (River Bank Route) combines all this in a 385 kilometre linear cycle route between Alkmaar and Maastricht, a stunning route for a multi-day cycle trip. Along the way, you cycle past the North Sea at Schoorl to the hills near Maastricht among other the Uitgeestermeer lake, the river Zaan, the IJ lake, the river Amstel, the river Vecht, the Amsterdam-Rijnkanaal (Amsterdam-Rhine canal) and the Merwedekanaal (Merwede canal); after this the route crosses the large rivers of the Betuwe region and in Brabant, you will see the banks of the river Dommel and Eindhovens Kanaal (Eindhoven Canal). Between the ‘white town’ of Thorn and the Belgian village of Kessenich, you will follow the Dutch and Belgian banks of the river Maas and Albertkanaal (Albert Canal).

Along the way, you will also cycle past many defences of the Nieuwe Hollandse Waterlinie (The New Dutch Waterline), an area that appeals to the imagination and is covered in dams, dykes, pumping-stations and locks, protected by many forts. Many of these forts are open to the public. An extra special place to take a little break from cycling.